In Dialog was a silent drawing conversation with a fellow artist. Starting with an agreed theme, both artists began to develop a response - but before the pieces reached a conclusion the artists exchanged the unfinished work, without discussion. Each artist then worked directly on the piece that they had received. This exchange process continued until the piece was declared complete and presented rather than exchanged. Two or three exchanges were typical.

A high level of trust was required to hand over work in progress to another person, but the challenge in responding to work in this way pushed the conversation piece in interesting and unanticipated directions. Knowing when to stop was also an important part of the process.

A selection of outcomes can be seen below. 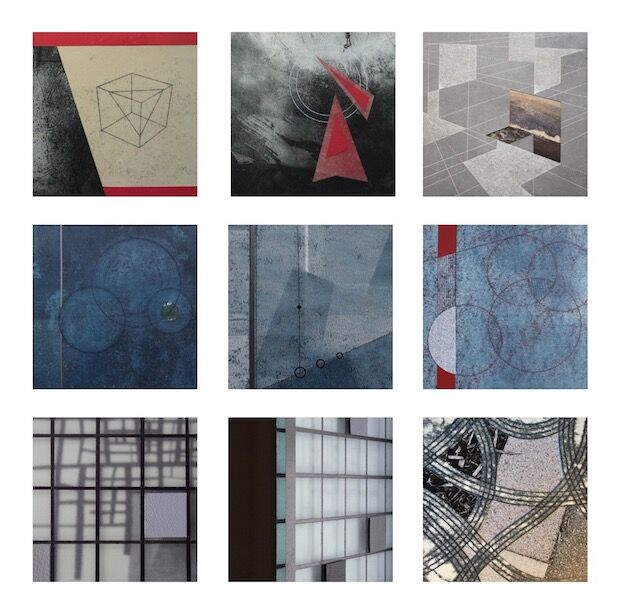 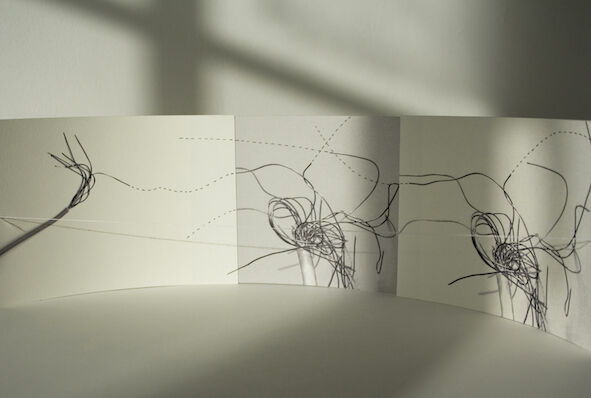